It started simple enough: with a home-automation Linux server running in my house, and a web server for this blog. But it became a quest to have the same scalable, “production-grade” cloud infrastructure I was accustomed to as a software engineer for less than $1/day… 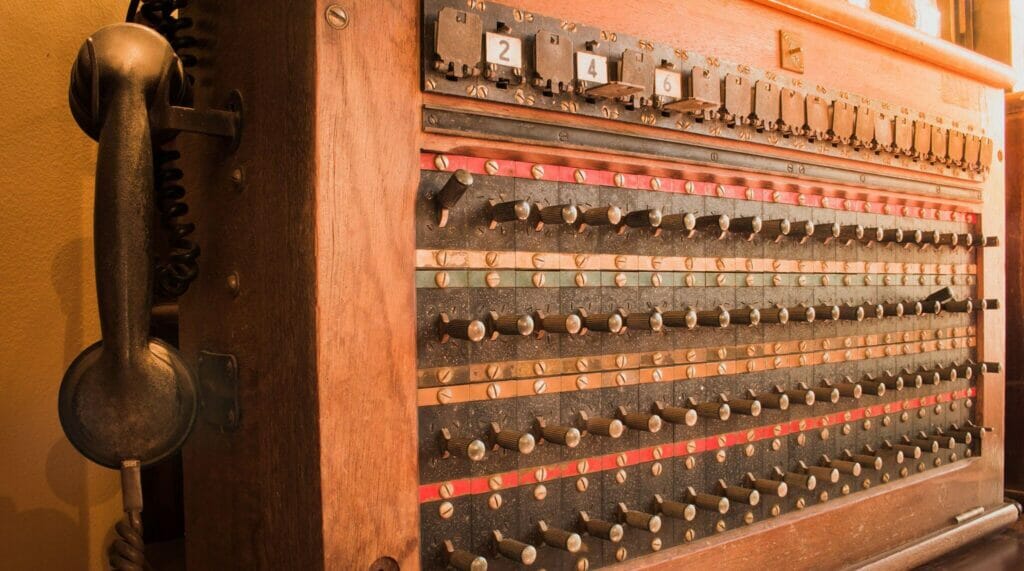 I began tinkering with deployment and monitoring software, such as I was accustomed to in the office. I used this hobby to study the software infrastructure engineering fields in which I worked for many years. I now run two Kubernetes clusters:

It took some customization and fine-tuning to get it to this point. In the following posts, I’ll share the source-code behind it all. You’ll also get the relevant configs and technical details for setting it up (and tuning it) yourself. 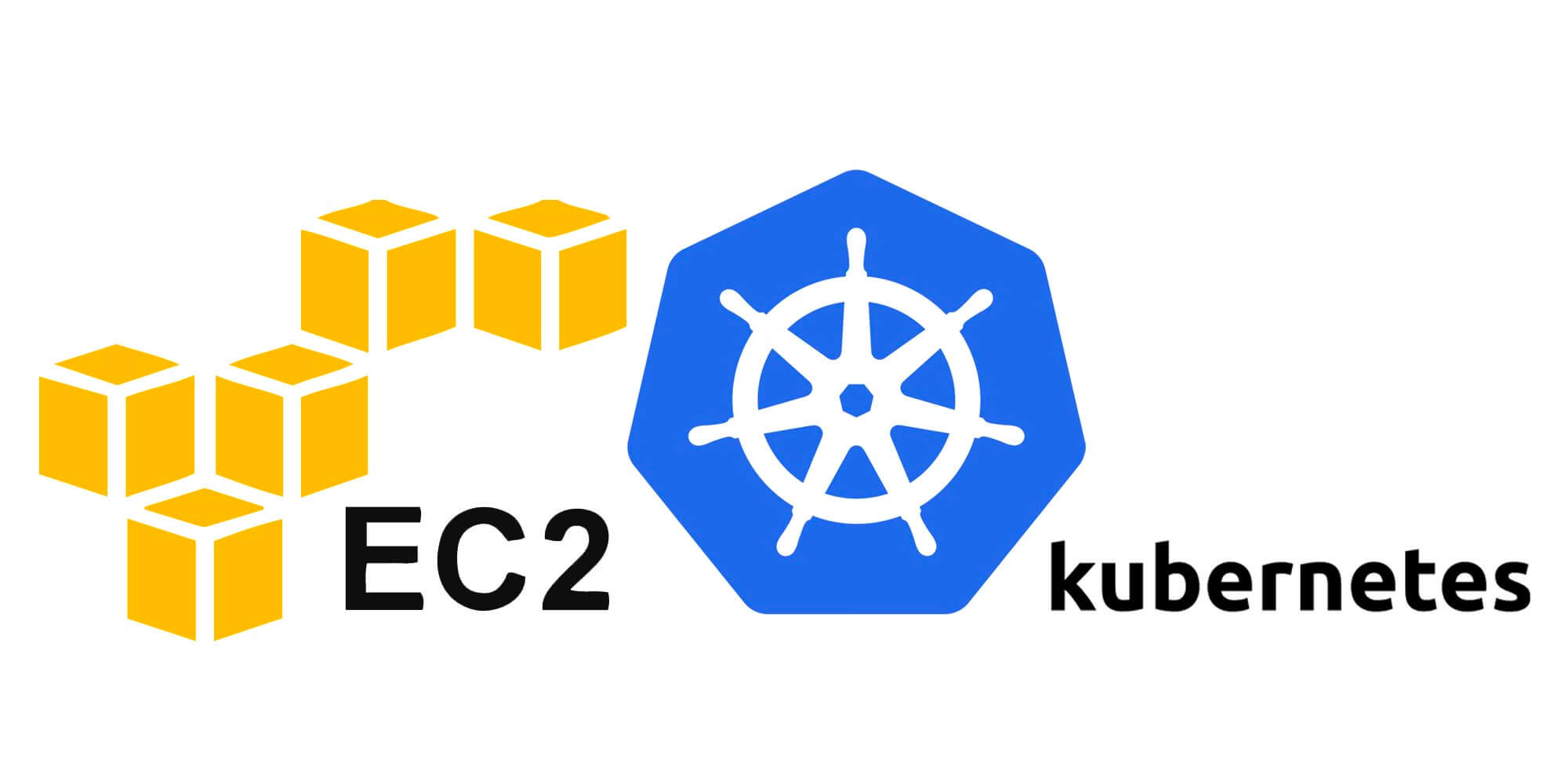 by (zane) / Technically Wizardry1 week ago

The more you’re willing to self-manage your cloud software, the cheaper the costs will be. These days, it’s actually relatively easy to use tools like Docker and Kubernetes to deploy stable infrastructure. I even use Docker and... 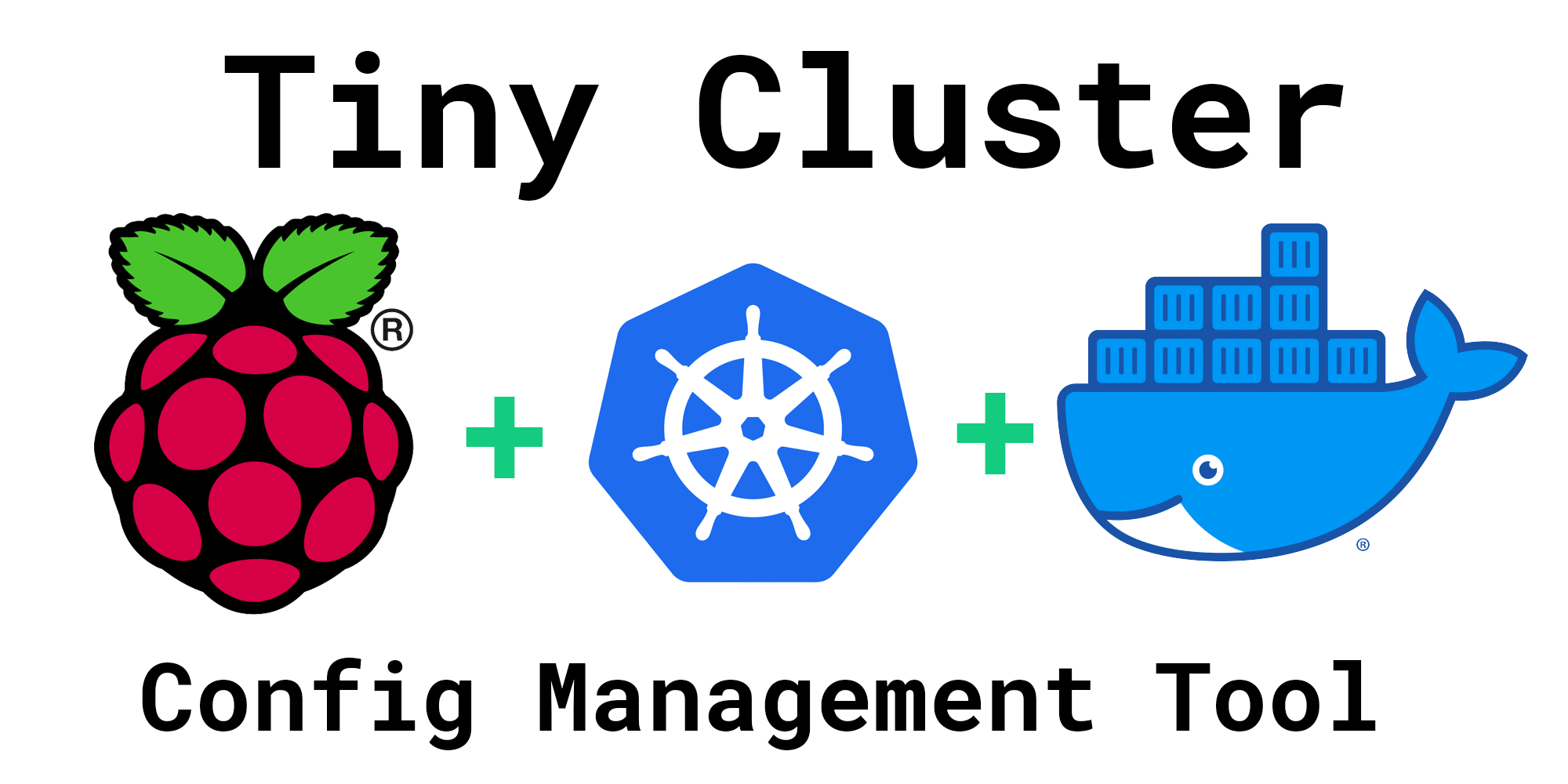 by (zane) / Technically Wizardry2 weeks ago

Anybody who’s set up more than a single Raspberry Pi knows how frustrating it can be to keep them all up-to-date and working correctly. The slightest configuration change can require copying files and/or repeating steps between devices. When I... 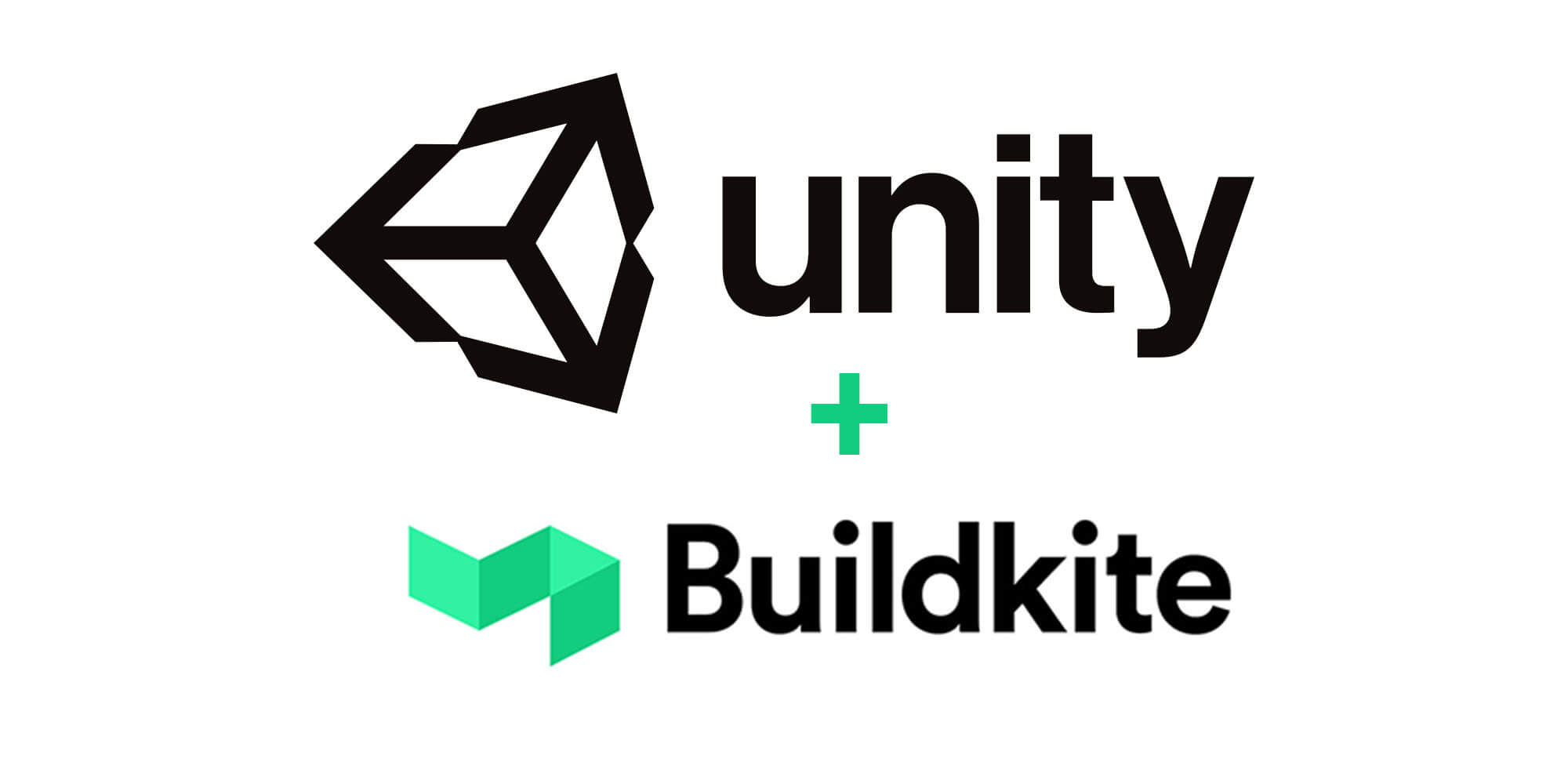 by (zane) / Technically Wizardry2 weeks ago

Actually compiling (building) a game with Unity can be slow. It hogs all the resources on your computer, leaving a frustrated Unity developer unable to do much else. Multiply this problem by building for many platforms (iPhone, Android, etc.) and...

by (zane) / Technically Wizardry6 months ago 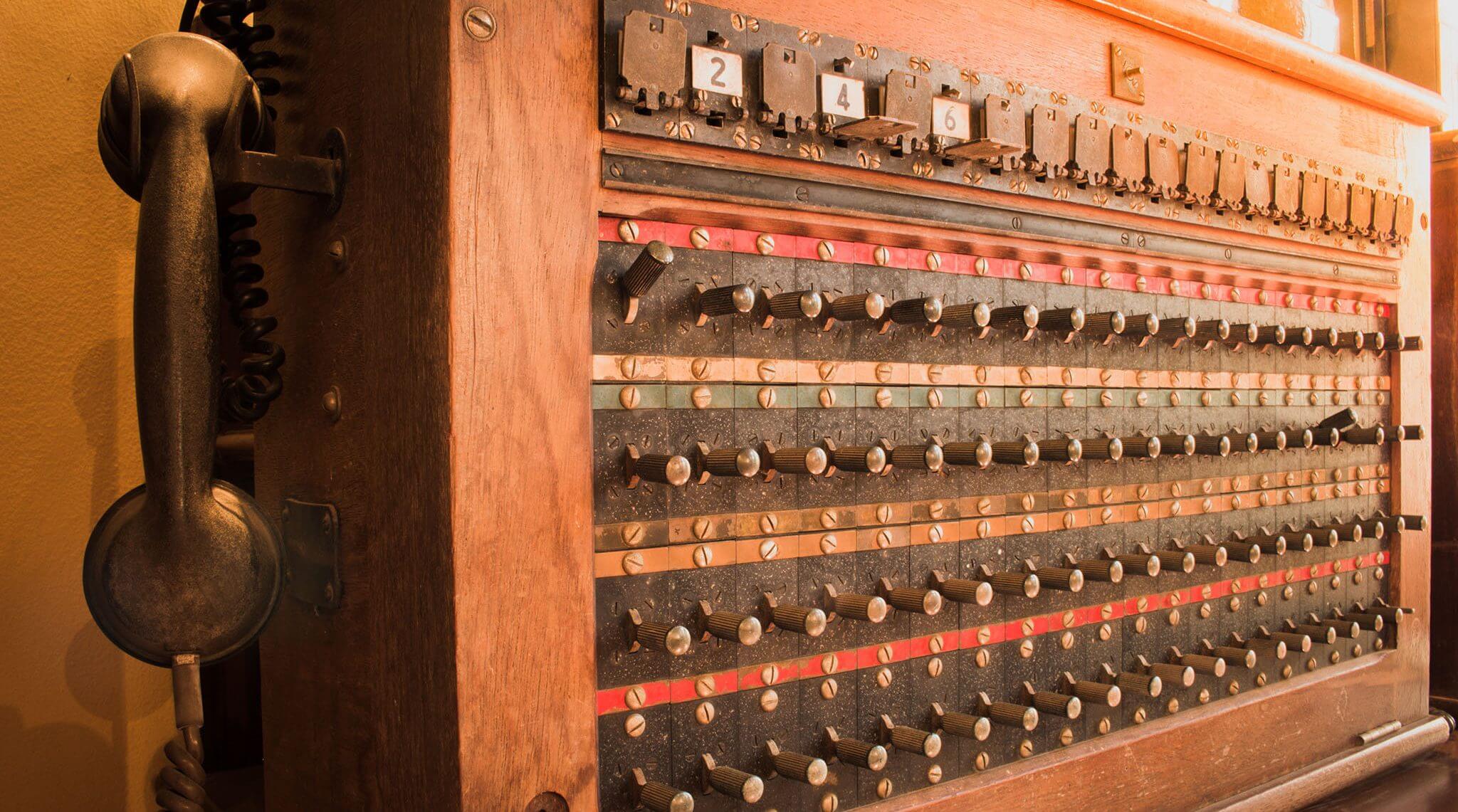 by (zane) / Technically Wizardry6 months ago