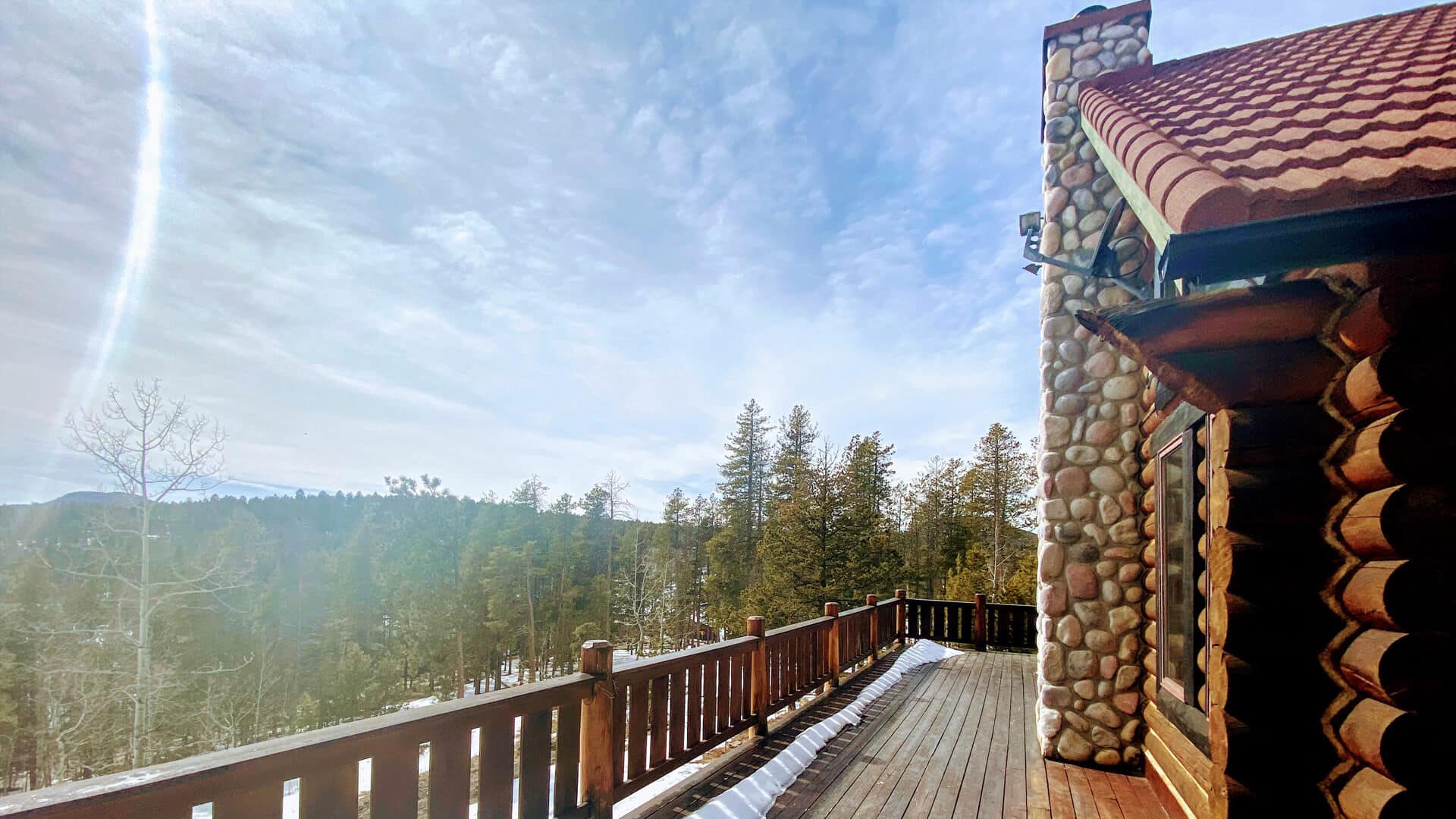 A home automation system is only as good as its parts.

While there are many cloud services out there (HomeKit, SmartThings, Google Home, etc.), many people find that these “walled-garden” approaches quickly become frustrating. In early 2020, for example, one major IOT cloud company (Wink) closed and stopped supporting their hardware. This meant that for unknown thousands of people around the world, their smart homes suddenly stopped working.

The following approach to home automation is more: 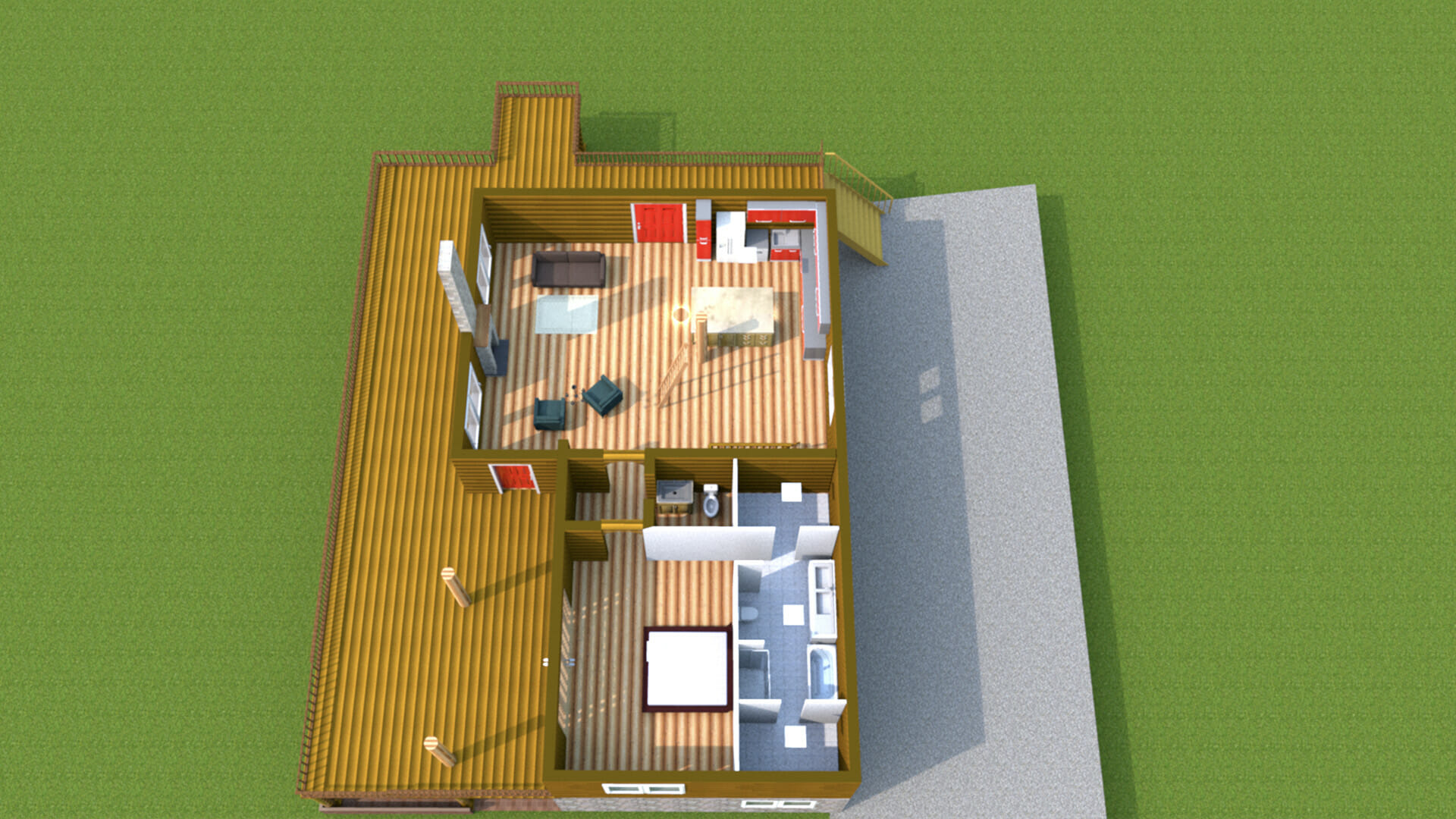 Related: 100+ Home Automation Ideas with Tutorials: from Simple to Amazing

No silly gimmicks. This collection of home automation ideas will actually make your home more enjoyable for you and your guests. 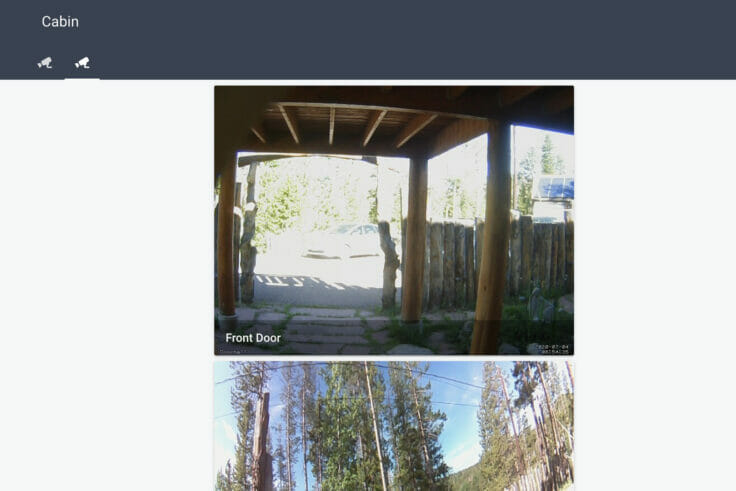 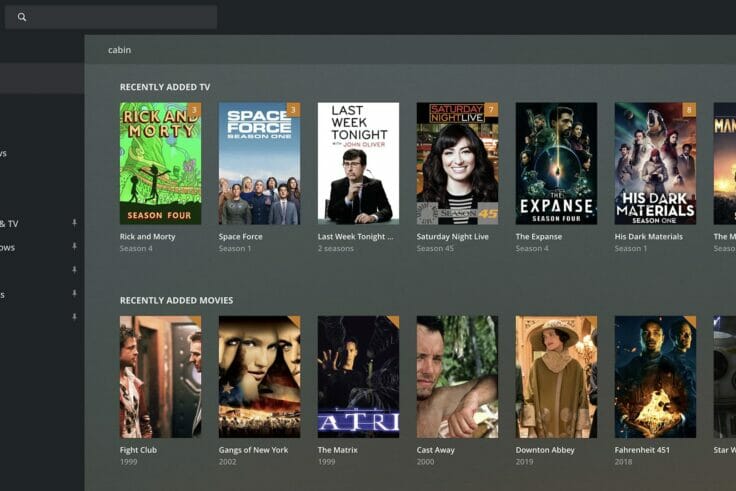 A home media center that automatically records TV shows and movies so that they can be watched from any TV or device in the house. 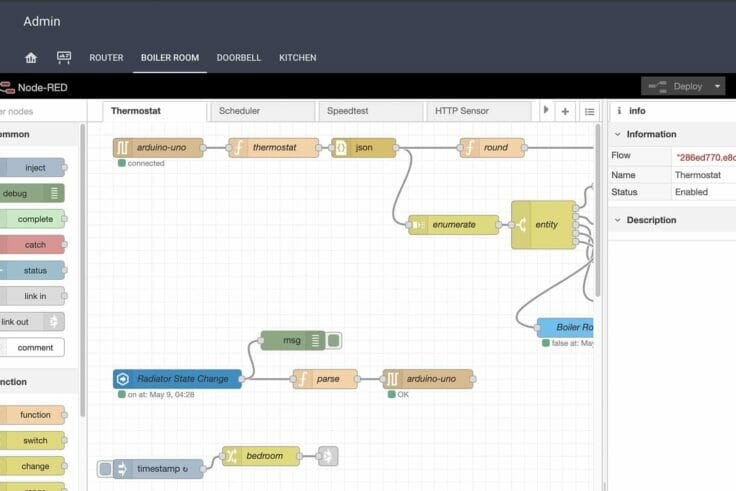 The essentials of running a Linux-based home server. From mini computers to data servers, this section breaks down how to build a server — and then shows some interesting home server uses. 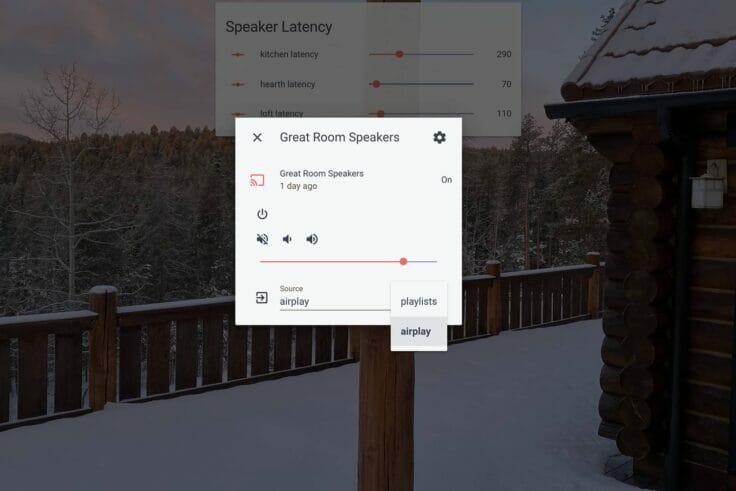 Use any speakers to create a DIY multi room sound system. Each speaker (receiver) in this home stereo system is perfectly synchronized with the others, and can wirelessly play music from anywhere. 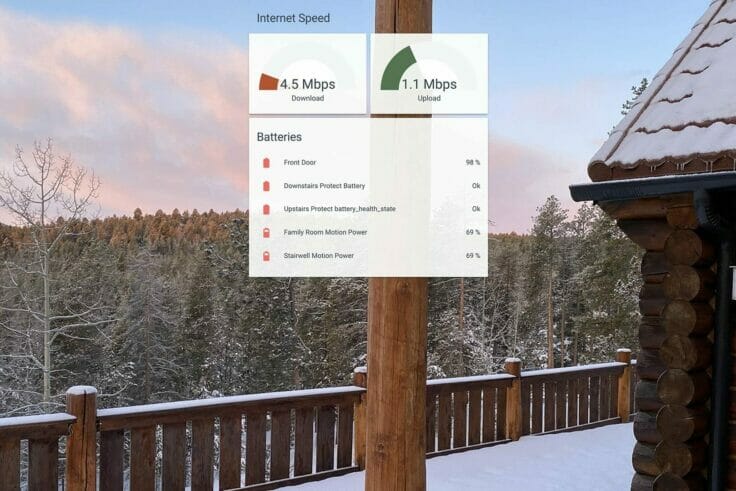 From security to speed, there are many reasons to understand your home network connection. Learn networking basics, as well as build your own router to speed up the internet at home. 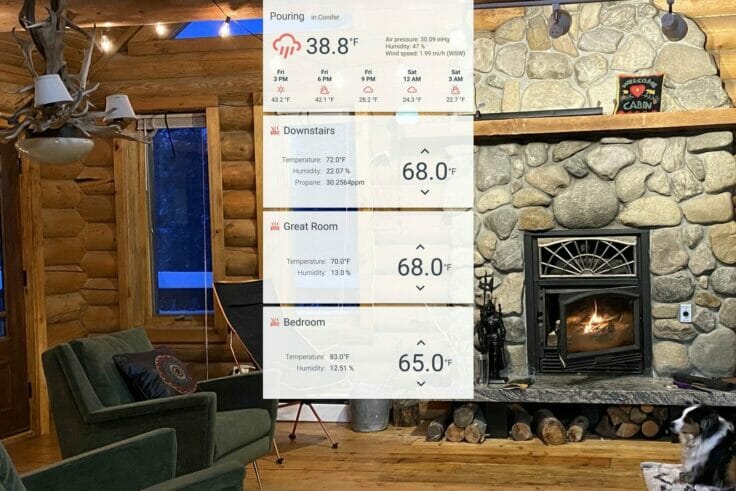 An introduction to creating home automation(s) with Home-Assistant.io, cheap sensors, and a few lines of code.