The more you’re willing to self-manage your cloud software, the cheaper the costs will be. These days, it’s actually relatively easy to use tools like Docker and Kubernetes to deploy stable infrastructure. I even use Docker and Kubernetes at home on “spellbook” Raspberry Pis for home-automation purposes. In this post, I’ll show that the same basic tools can be used to manage a cloud deployment for extremely cheap.

This blog is, in fact, served by the AWS-hosted Kubernetes cluster that is my “production environment.” It serves as the case-study of this post. It uses my open-source Switchboard projects to route traffic for many WordPress blogs and GRPC services at once.

But I’m getting ahead of myself. For the context of this post, let’s assume the objective is to launch something like MySQL and a WordPress container.

Want to know the exact price tag? Skip to the end of the article.

I like to think of the following as “commodities:”

A good rule with commodities is:

The more “raw” of a commodity you buy, the cheaper the bill will be.

Amazon will gladly let you purchase load balancers (ELB), distributed databases (RDS), and other “managed solutions.” In each of these cases, you’re paying Amazon to provide software on top of the basic computing/data commodities. Instead, I chose to use my open-source Switchboard docker container (based on Envoy) for load balancing, as well as a MySQL statefulset. Because they run in the cluster itself, costs are reduced by more than 60% as compared to paying for ELBs and RDS.

There is a time when paying for managed services makes sense. Large scale companies may not wish to hire database specialists or manage their own real-time data infrastructure. Part of my job when I was an engineering manager was to consider the “developer hours” saved by spending money for a managed solution.

However… the open-source tooling used by system administrators is becoming easier to use by the day. I would not have considered managing a “production grade” server for my side projects before Kubernetes came along. But with tools like kops, it’s really not hard to get something up and running in a way that’s both stable and cheap.

Before setting up a cluster, you’ll need to select the region. I settled on us-east-2 because:

The second point is somewhat anecdotal. I’ve heard sysadmins point out incidents caused by us-east-1 being the first to receive patches bugs. I would expect that they would also receive the first security patches. ¯\_(ツ)_/¯

AWS provides a managed solution called Elastic Kubernetes Service (EKS), as well as its own container management system called Fargate. I found Fargate to be expensive and clunky. EKS does “just work,” but I frankly found it easier to use the same tools I use elsewhere (i.e., kops).

There is probably a scale at which this becomes more complicated than it’s worth. But at least at the small scale, configuring the master and worker nodes is not challenging. It’s easy to allocate exactly the amount of necessary resources (compute and storage) for a well-defined cluster so as to waste little. And in my experience, auto-scaling works well enough that I could expect to receive many, many orders of magnitude more traffic to this blog before I became concerned about stability (I’d expect the single MySQL statefulset instance to fail first, at which point paying for Aurora might make more sense than becoming an expert database administrator).

Running kops edit ig nodes will let you configure the nodes in your cluster, where your containers actually run. Under spec, there are several values which might be tweaked:

If you know you’ll be running your cluster for at least a year, reserved instances are an obvious choice. They let you lock in a price by committing to a one or three year purchase. These days it’s very easy to optimize costs in this way. Simply run a cluster for 7+ days, and then use the “recommendations” tab in the AWS cost explorer.

The graph above showed a deployment running for $0.83/day. My current setup (the server serving you this blog right now) tends to hover under $1.50/day.

What’d I miss? What can be cheaper? 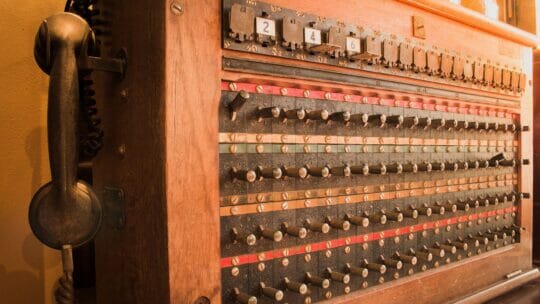 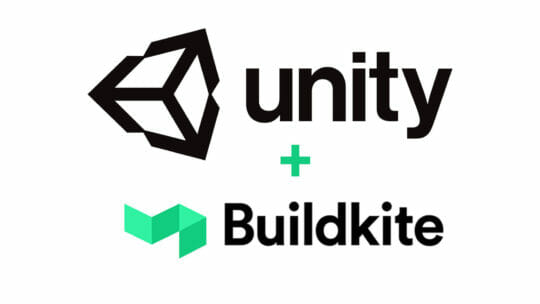 In This Post... Goals of Unity Continuous IntegrationBuilding Unity Games with BuildkiteHow it WorksBonus: Unity Linux Server Docker ImagesStep-by-Step Build Guide Actually compiling (building) a game with Unity can be slow. It hogs all the... 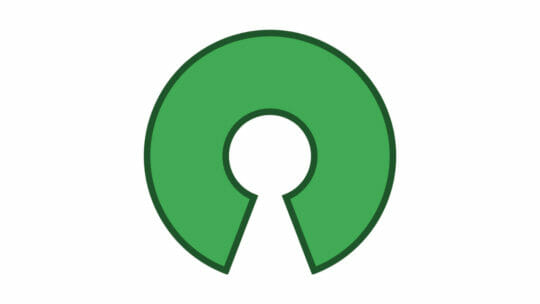 I wrote some open-source Docker containers that make managing a cheap AWS Kubernetes fleet easy. Step-by-Step Build GuideBuild a van, a magic spellbook, or anything else on this site. The step-by-step PDF contains everything you need to build your... 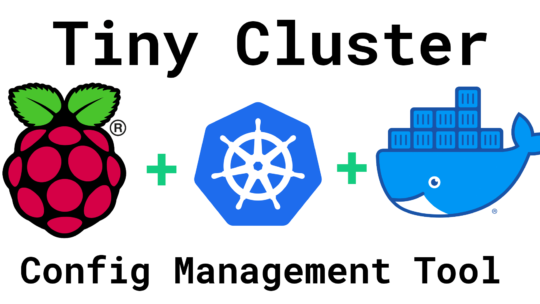 In This Post... Why Another Raspberry Pi Config Tool?Config Management as CodeRaspberry Pi + Kubernetes = Tiny ClusterStep-by-Step Build Guide Anybody who’s set up more than a single Raspberry Pi knows how frustrating it can be to keep them...