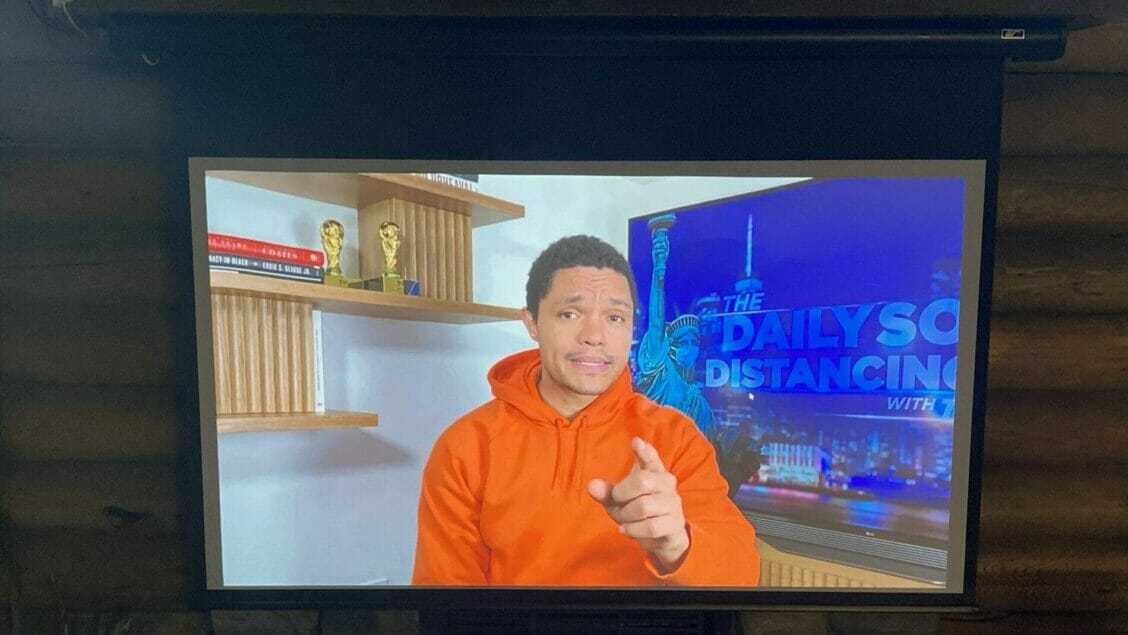 Kodi is one of the most popular open-source media players. It can run on a wide variety of devices, from Raspberry Pis to Firesticks to laptops and servers. Installing Kodi is very simple, but the default installation does… almost nothing.

What is Kodi, then? It is just a nicely polished media player… with lots of add-ons and customizations. To do anything interesting, it first need a media library or some kind of streaming source.

If you search for instructions on using Kodi, you might find something odd.

Many sites recommend (nay, insist) you use a VPN with Kodi. They carry a vague warning about your “ISP tracking you.” They’re right to do so: most of the top-ranking “how-to” sites for Kodi discuss the wide market of add-ons that allow for streaming any TV/movie channel/service around the world. These are… dubiously legal, at best.

But Kodi has plenty of legal add-ons and uses.

Many popular TV channels and streaming services are available on Kodi:

From the add-ons menu on the left sidebar, choose Download -> Video Add-Ons. By default, this includes the “official” repository of add-ons. This gives access to legal Kodi add-ons like PlayOn and Plex (for recording and watching downloaded shows, respectively). There are also various streaming channels available, like BBC and Comedy Central, to gain direct access to their online catalog.

Some of our favorite add-ons include:

The legality of downloading TV and movies has always been murky.

I am not a lawyer, and this is not legal advice. That said, I have fears of popular downloading software like Sonarr, Radarr, etc. They generally use torrents, and at least give access to TV/movies which you may not own. Proponents of this approach will point out that nobody has ever been prosecuted for this sort of downloading (as long as you remember not to seed—many users have faced lawsuits for seeding).

I prefer to download TV shows ahead of time with DVR software. The main differences are:

The US Supreme Court effectively decided in 2009 that the use of DVR is legal. To stay on the right side of this line, it’s best to act in good-faith by only downloading those shows that will be watched soon, and then deleted.

Why download at all, then? For us, this ensures high-quality video. We’re in a rural location, and streaming during peak hours can be slow. It also allows watching of the show on a wide variety of different devices, like phones and smart TVs. With Kodi, Plex, and PlayOn we can watch the content from various streaming channels regardless of if the smart TV or phone has an app for that channel: 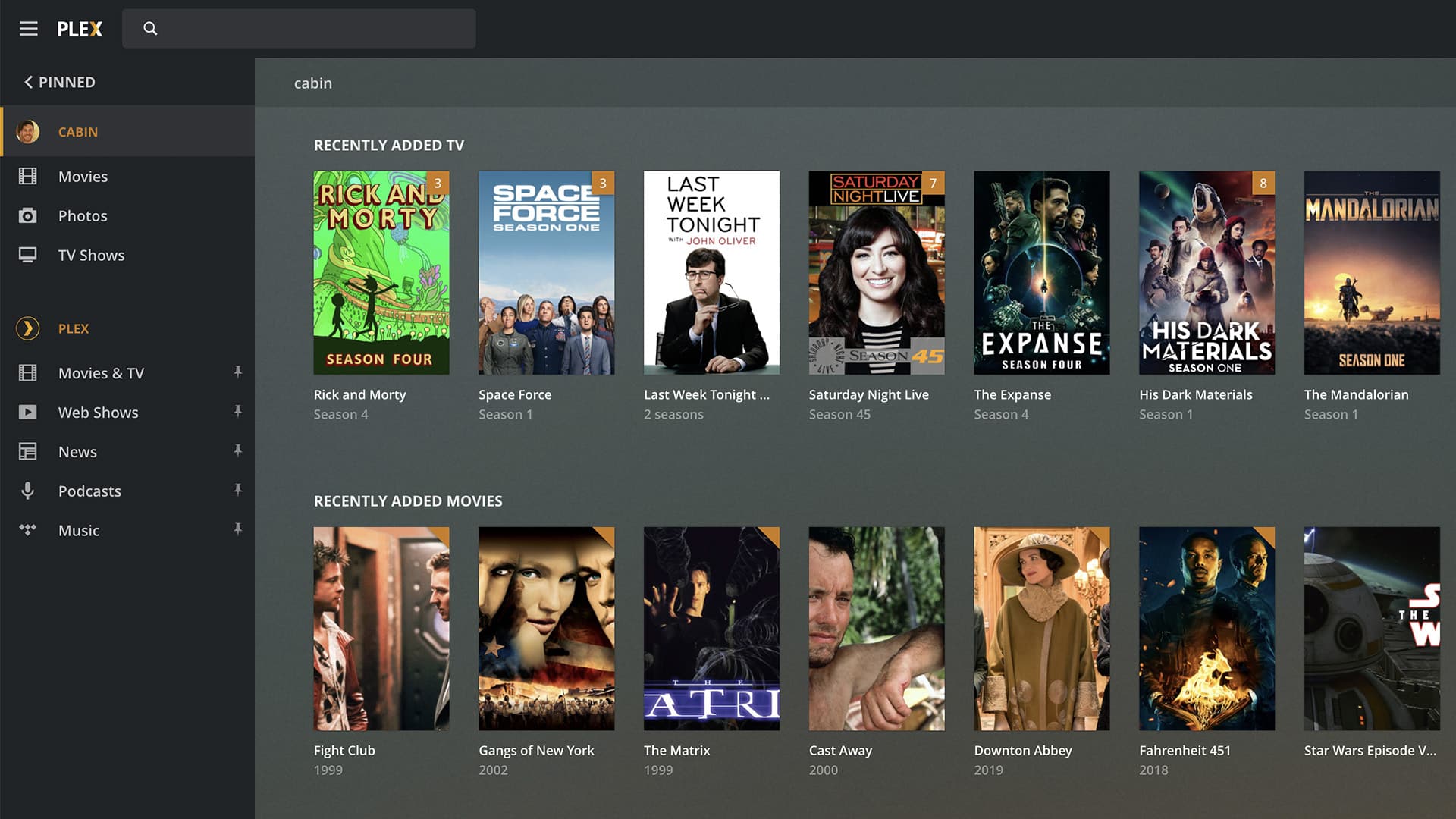 There are many ways to build a media server, but the FreeNAS Plex approach is cheap, easy, and great for viewing different forms of movies, TV, audio, and pictures. However, you can also replace the FreeNAS bits with a DIY NAS.

There are many ways to build a media server, but the FreeNAS Plex approach is cheap, easy, and great for viewing different forms of movies, TV, audio, and pictures. However, you can also replace the FreeNAS bits with a DIY NAS. What We'll Build This...

Sharing files at home is easier with a shared network drive. A DIY NAS build can turn an existing server into a multimedia server with automatic backups—accessible from any computer or device on the network. Why Build Your own NAS? There are many...

It's easy to get lost in the complex world of networking. Based on years of experience, this guide is meant as an easy way for non-experts to learn how to increase internet speed. Engineers like myself like to start troubleshooting by isolating the...

Pi Hole is a network wide ad blocker. It can protect an entire home from advertisements. It can even help to speed up the network. However, running PiHole Docker+Kubernetes poses a couple interesting challenges. This is one of several posts on...